The Queue is a collection of 100% HAND DRAWN NFTs by Oliver.

Wait a few seconds until the blockchain processes your transaction

Congratulations! Your transaction is being processed


The permanent address of your NFT is here. 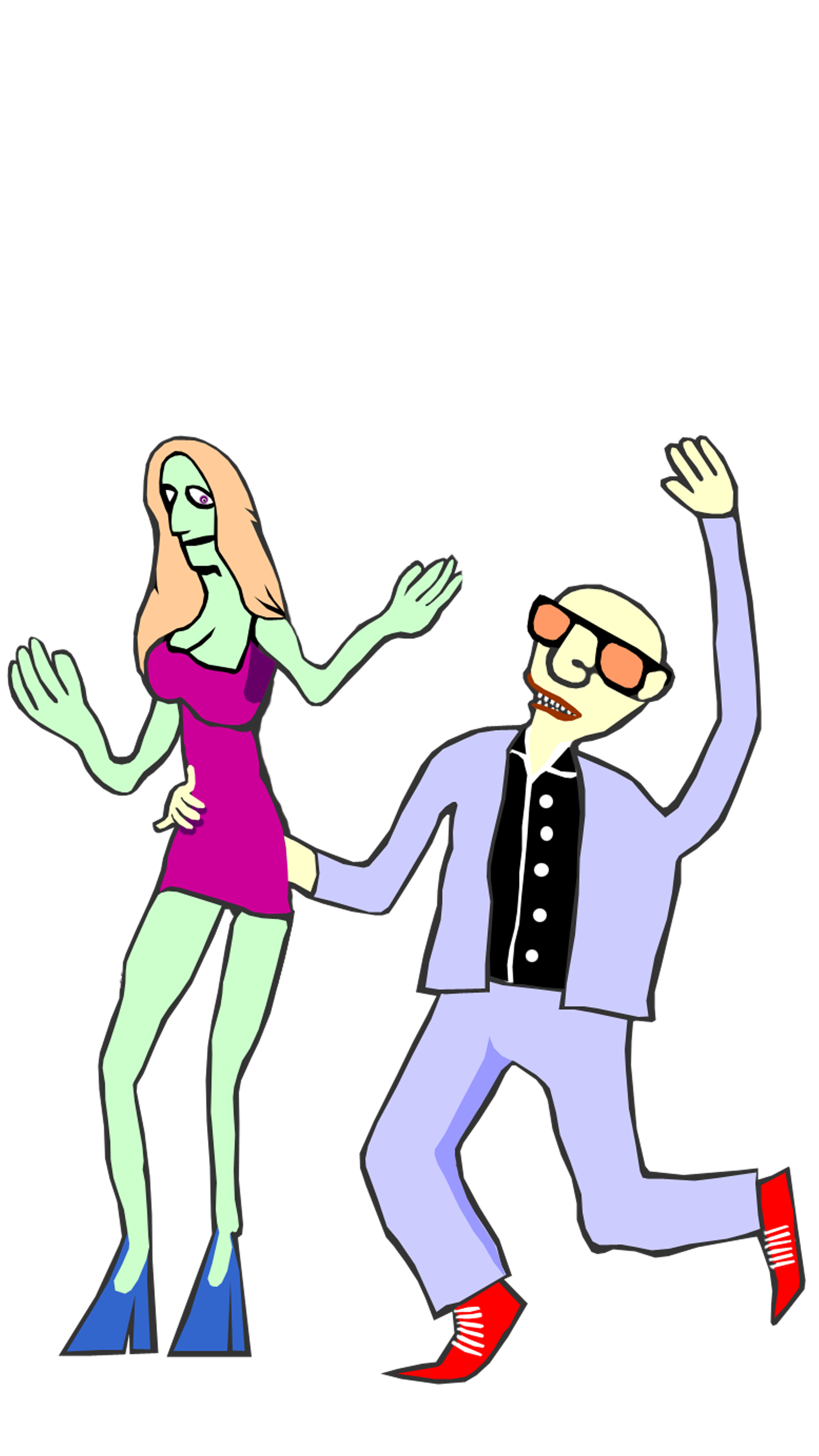 How many different characters, each one with different stories to tell. There is a nose that is scanning us with its wide eyes and is eager to know what we think. Two friends who seem a little crazy, who never miss a single evening. Beautiful, sultry women ready to go wild on the dance floor. A huge ear that longs to hear the best music. A clubber who travels around Europe and is often found in line at the clubs in Milan. There is an elegant bouncer with a tie, and another one who looks like Chewbacca and scares the hell out of the guests waiting to be let in! There are old-time celebrities of Italian clubbing waiting to greet old friends. People you recognize as such and others who look like they have stepped out of a dream, handing out headache pills. There are our shadows that follow us everywhere and rise above everything and everyone.

There is a large glass ready to quench our thirst once we get to the dance floor. There is a curly Cyclops, also looking quite dapper. A punk, a Snorky and a Seagull man. There are two lovers who cannot hold back to the outpouring of their love, right before entering the club, and a strange man with two heads - a nice one and the other one quite disturbing. And then there is us, enjoying all of this, whether it's a Saturday night or a Sunday morning. Having fun and excited, perhaps afraid but always thrilled to be part of a family: weird, colorful and a little crazy, but which often gives us the pleasure of being alive. Explore this micro universe and discover all the characters that is made of, patiently waiting for the queue to fade out…

The queue at the supermarket, the queue for the restroom, the queue at the post office ... how many times one has to stand in line in a lifetime. Certainly, queuing to enter a club in the middle of the night or early in the morning for an after party is one of those we experience most intensely. Imagine all the incredible queues in the world: at Berghain in Berlin it has become a recurring and worryingly common habit. At the Dude Club in Milan, the queue sometimes would turn the corner of the adjacent street. Now at times, it happens again to be in that situation, alone or in company, chatting and looking around. One step forward at a time, feeling life flowing on the pavement, waiting to let ourselves go to a liberating dance. But how many people surround us?

OLIVER (Oliver D’Auria – Legnano 1979) was born and began drawing as much as breathing.

In 2001, under the pseudonym of ABBOMINEVOLE, he was one of the protagonists of the first wave of Milanese and European “street art”, an activity that led himlo exhibit in galleries, museums and art fairs scattered throughout ltaly. On his own and in collaboration with OZMO.

Today he is resident artist of the cultural association SAM – Sampling Moods in via Mecenate 84 where he creates and paints his visions by reworking the space with site specific installations. 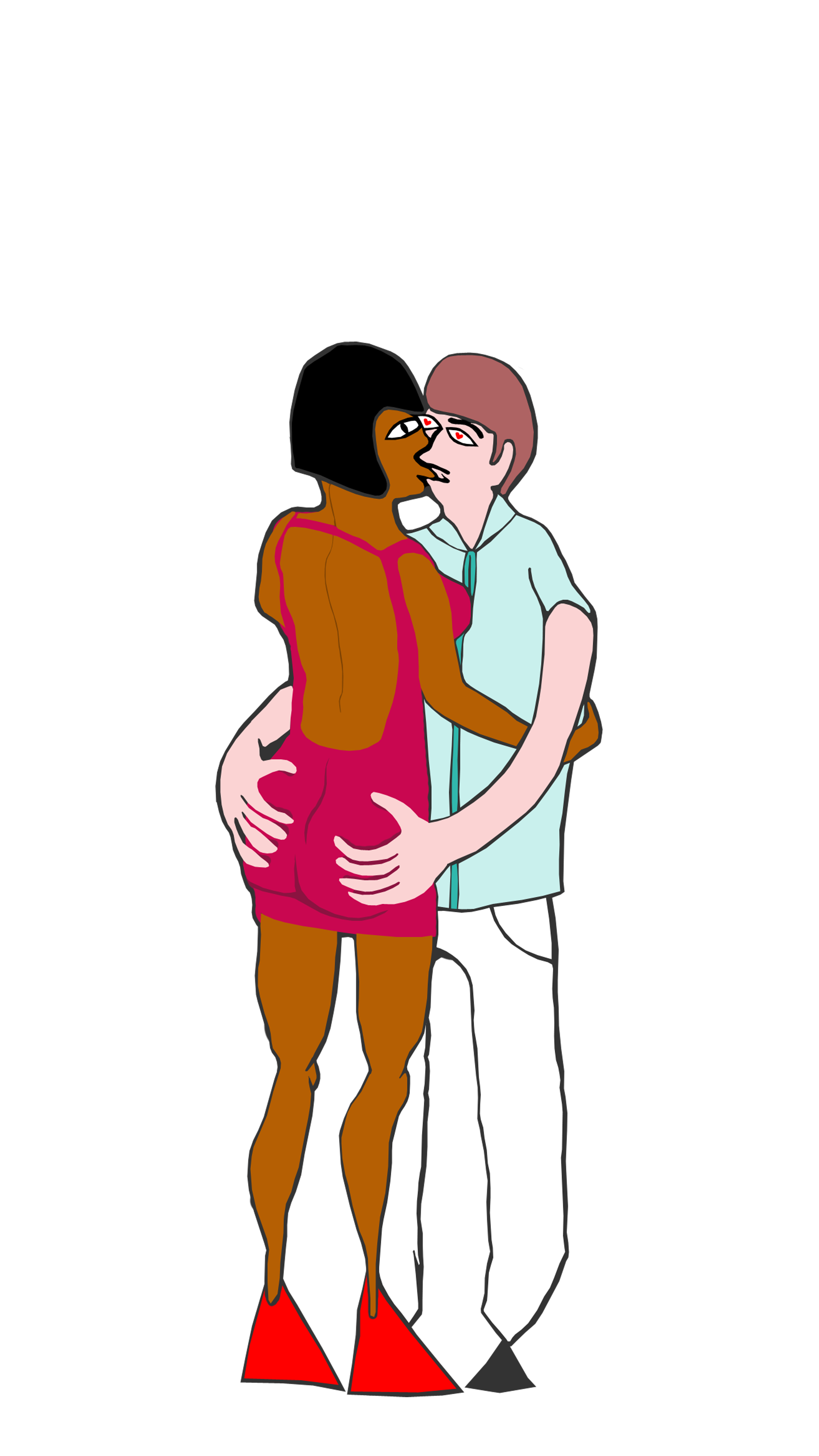 LAUNCH ROADMAP
THE FUTURE OF

TheQueue is a collection of 300 NFTs waiting on the Ethereum Blockchain.
Once you become a Queuer, you effectively own the Nft and the underlying art.

How much to become a Queuer?

How to buy it?

You will need Metamask or Trust Wallet to purchase a TheQueue Nft. Be sure to have enough funds on the wallet to cover the price + gas fees.

What about the presale?

There will be only 50 whitelist places available, that will be given away to our community.

What will happen once I’m officially InDaQueue?

You’ll wait.
Jk. Read our Roadmap and follow our Twitter and Discord announcements to know more about the future of TheQueue.